Rats and mice are a very serious problem to have around your home or business. Rodents have been pests of humans throughout history, being responsible for great losses and contamination of food and the transmission of many diseases, including the bubonic plague in fourteenth-century Europe. Weil's disease, poliomyelitus, various forms of food poisoning and many others.

Disease can be spread by bites from the rodents themselves, by ectoparasites such as fleas,from contamination of food and utensils, or from direct contact with rodent urine or faeces.

The roof rat, the Norway rat and the house mouse are the main pest problem,often entering houses  in search of food or a warm place to live. They are very  agile animals and can gain access to houses through small holes, by scaling walls or pipes, or even by walking along wires. Rats and mice live in groups in a nest. During the colder months of autumn and winter they sometimes make their nests in roofs and walls cavities of houses.

Rats and mice gnaw to clean and sharpen their teeth, and in doing so,may damage many things such as doors, upholstery, books and cables. Hence, most of the individuals are relying on rat control services in the North Shore.

Rats are afraid of new things in their enviroment,and this is an important consideration when laying traps or baits. Mice, on the other hand,are quite curious towards new things. Both rats and mice have poor eyesight but a very keen sense of smell, touch,hearing and taste. Rats may  range up to 50 metres from their nest,, whereas mice do not venture as far.

Also known as the black rat or ship rat.. They are excllent climbers and usually live indoors, mostly in cities like Hornsby. They eat most foods but prefer fruit and vegetable materials. The roof rat has fine grey or black fur. It has  smaller, more slender build than the Norway rat, with prominent ears and a tail that is usually longer than it's body. Roof rat usually live for about a year,and females may have up to five litters.

Also known as the sewers rat or brown rat.The Norway rat is a good swimmer and lives both inside and outside, in country and  city areas. Outside it lives in burrows in such places as rubbish tips,next to waterways and under buildings. Norway rats will eat all humans foods and feed stocks, and they  need regular access to water. The Norway rat is much large and more thick, set than the roof rat. It's tail is shorter than it's body, the ears are close-set and nose is small and blunt.. They live about years, and the females produce up to six litters. 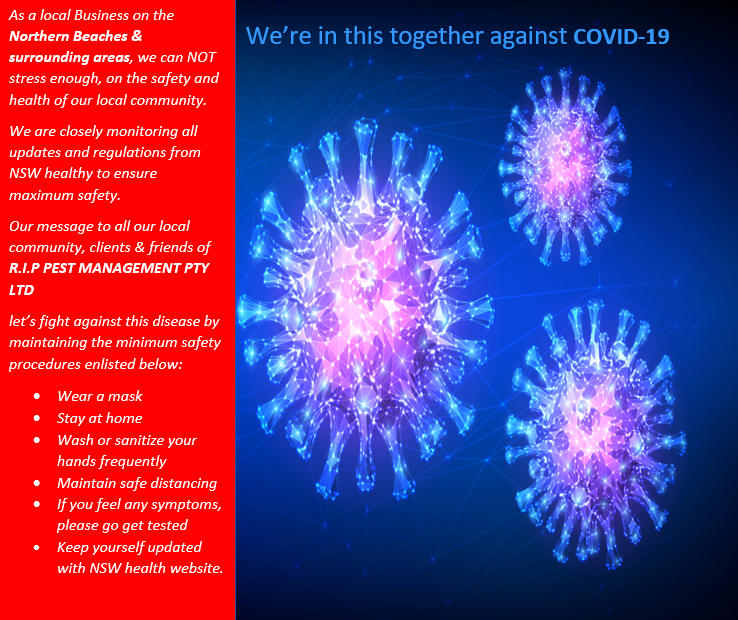